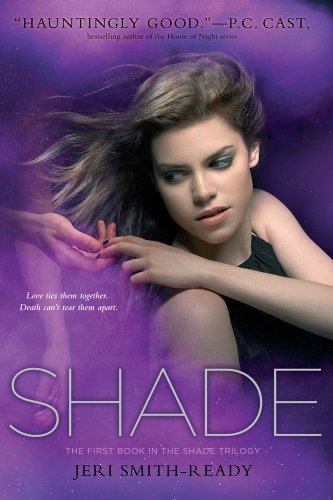 Love ties them together. Death can't tear them apart.

Best. Birthday. Ever. At least, it was supposed to be. With Logan’s band playing a critical gig and Aura’s plans for an intimate after-party, Aura knows it will be the most memorable night of her boyfriend’s life. She never thought it would be his last.

Like everyone born after the Shift, Aura can see and hear ghosts. This mysterious ability has always been annoying, and Aura had wanted nothing more than to figure out why the Shift happened so she can undo it. But not with Logan’s violet-hued spirit still hanging around. Because dead Logan is almost as real as ever. Almost.

It doesn’t help that Aura’s new friend Zachary is so understanding—and so very alive. His support means more to Aura than she cares to admit.

As Aura’s relationships with the dead and the living grow ever complicated, so do her feelings for Logan and Zachary. Each holds a piece of Aura’s heart…and clues to the secret of the Shift.

Other Books in "Shade" 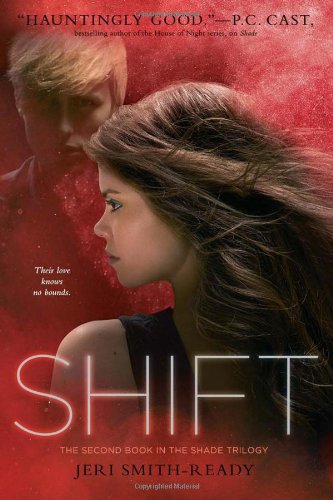 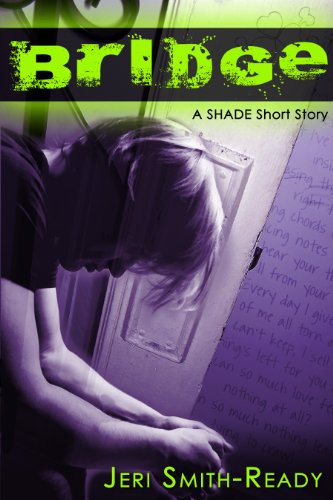 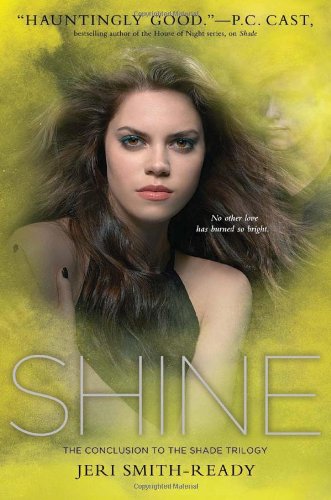 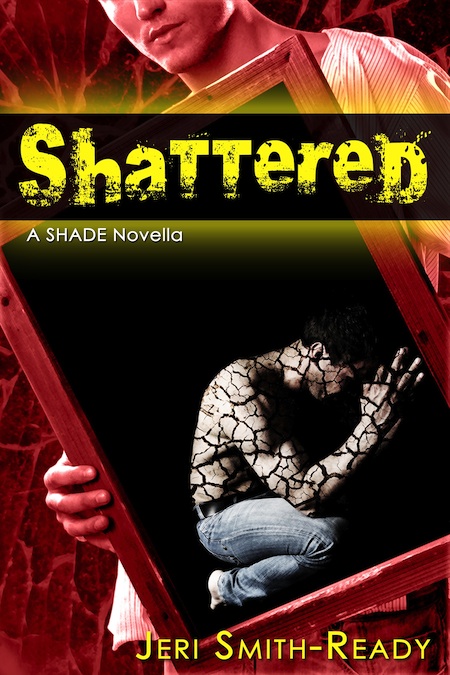 Shattered: A SHADE Novella
Look Inside
Disclosure of Material Connection: Some of the links in the page above are "affiliate links." This means if you click on the link and purchase the item, I will receive an affiliate commission. I am disclosing this in accordance with the Federal Trade Commission's 16 CFR, Part 255: "Guides Concerning the Use of Endorsements and Testimonials in Advertising."
Elsewhere

Jeri Smith-Ready has been writing fiction since the night she had her first double espresso.

A steady stream of caffeine has resulted in twelve published novels for teens and adults, including RT Reviewers Choice-winning fantasy Eyes of Crow; as well as the PRISM award-winning Wicked Game and Shade.